The Comprehensive Tax Reform Program (CTRP) is needed to accelerate poverty reduction and to sustainably address inequality, in order to attain the President’s promise of tunay na pagbabago. By making the tax system simpler, fairer, and more efficient, additional – and a more sustainable stream of – revenues will be generated to make meaningful investments in our people and infrastructure, which will help achieve our vision for the Philippines.

What we want for Filipinos 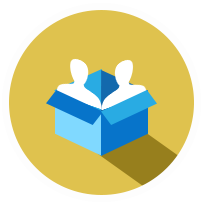 Reduce poverty rate from 22% to 14%, which translates to some six million Filipinos lifted out of poverty 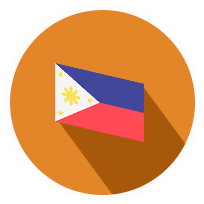 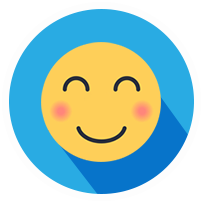 Achieve peace within the nation and with our neighbors 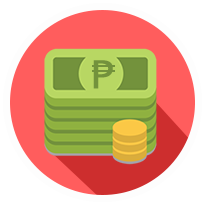 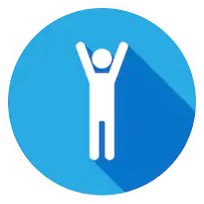 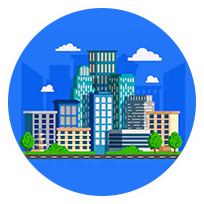 Establish inclusive economic and political institutions where everyone has equal opportunities 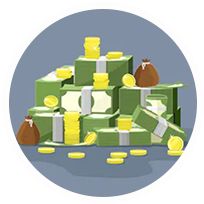 The Philippines’ macroeconomic fundamentals are good, thanks to prudent macroeconomic fiscal management by the current and previous administrations. With tax reform, we can further strengthen our macroeconomic position to create an environment more conducive to high growth and investment, strong job creation, and faster poverty reduction.

The vision for the Philippines

By 2022, we aim to reduce the poverty rate from 21.6% to 13-15%. This means that six million Filipinos will be lifted out of poverty. 23 years after or one generation from now, we aim to eradicate extreme poverty.

How do we get there?

To achieve this, we have to sustain economic growth of at least 7% every year for one generation, shift the source of growth from consumption to investment, and massively invest in the Filipino people to become globally competitive, and in infrastructure to increase productivity.

We also have to focus our investments in health, education, life-long training, social protection, infrastructure, and research and development.

Dramatic fiscal turnaround but much more needed to move from stability to prosperity.

Impact on the economy

If we only pass the popular reforms, we risk our current macroeconomic stability. Rating agencies have warned against the stalling of the tax reform and a possible downgrade. Tax reform will allow the government to invest in the Filipino people through infrastructure, education, health, housing, and social protection.

Fears of spikes in inflation are unfounded. Inflation will still be within the 2-4% target of the Bangko Sentral ng Pilipinas, and monetary policy tools can be used to target inflation.

Increase in inflation is low and within the BSP’s target range. The increase in excise taxes will raise inflation by .42% in 2018, but will quickly dissipate in succeeding years.

Package 1 will create about half a million jobs over the next half-decade and could lift up to 250,000 Filipinos out of poverty over the same period.

Package 1 can generate PHP 134 billion. If at least half of that is invested in infrastructure, 67,000 jobs can be directly generated in construction, and almost 70,000 jobs can be created in the rest of the economy, for a total of 137,000 jobs. All packages, meanwhile, can generate PHP 309 billion. This implies that a total of 315,000 jobs can be created in the economy. Tax reform will enable us to realize the Build, Build, Build program to be realized. Estimated to cost PHP 8.4 trillion, the program can create around 17 million jobs over the implementation period. Even at only 50 percent implementation, the program can create more than 8 million jobs over its life.